LED tube lights are now cementing their top spot on the bulb hierarchy by continuously wowing people with their capabilities. These lights work for indoor and outdoor lighting and have also proven to be highly energy efficient. We will cover why these lights have become so popular and how you can choose the best options for your space:

Did you know that LED is an acronym for light-emitting diode? LED tube lights come with an array of benefits that end-users find hard to ignore. These include:

Additionally, LED lights do not generate as much heat as other bulbs, do not use mercury, and come in various designs. It thus follows that they would be the ideal lighting options for any space. How then can you make sure you get the right tube light?

How Should you Choose LED Tube Lights?

LED tube lights are not the same, and it’s important to understand how their differences influence their applications. Here are some pointers to help you out:

While you may not know this, color temperature plays a crucial role in determining the vibe in a room. Generally, the light range starts at 2400K through to 6500K. Anything around the 6000K range enhances a blue light and is appropriate for workspaces and areas that require precision. For example, a hospital requires this kind of light to reduce the possibility of error. The same holds for offices and art studios, where one small mistake can spell trouble for those involved.

If you have some room for error yet still want a clean environment with uniform lighting, work with a range of 4000K to 6000K. At this temperature, the light will be sufficient to light your space without too much intensity. For example, a retail store can benefit from such lighting. It’s hardly necessary to use blue light to help shoppers pick out items from the shelves. It will still have an efficient feel about it.

At home or other spaces where you want to let your hair down and relax, ranges of 2700 to 3000K should be enough. At this range, you will get red and orange tones which create a relaxing ambiance. Not only does this work for homes but restaurants as well.

Often, people look at the wattage when gauging how bright a light will be. However, for an LED light, this measure would be misleading. Think about it this way. If you see an incandescent bulb rated 60 watts and an LED rated 9 watts, what would you think? Naturally, you might believe that the incandescent bulb is much brighter, which is not the case. All the wattage shows is how much power the bulbs require to produce the same amount of light. Thus, from this perspective, you can see that an incandescent bulb uses about five times what an LED light would use.

How should you measure lumens? The easiest place to start is to figure out where you will use the LED light. For example, a bedroom requires at least 10 to 20 lumens per square foot as it has a relaxed atmosphere. You will be safer with a lumen range of 70-80 per square foot for a kitchen. You can see that you cannot use the same range for every room in your house and need to tailor the lumen requirements based on your needs in each room.

LED lights find favor in most homes because they remain cool and do not generate as much heat as their traditional counterparts. However, it does not mean that they do not generate heat at all. Instead, they generate some heat that moves to their heat sink before it’s released into the air. This mechanism should be enough to protect the light and mitigate any safety hazards in normal working conditions. When you use the light in an enclosed area, this dissipation no longer occurs, and the bulb has to work in a hot environment. If you’re planning on using recessed LED lights, make sure you get some that can withstand such temperatures.

Do you remember when we dispelled the myth about wattage and brightness? Traditionally, light fixtures featured dimmers to help people reduce the amount of energy used to light their spaces. With LEDs, it’s not entirely necessary. However, if you find that the light is too much, you can always use a dimmer. Essentially, you should find a light that is compatible with the dimmers you have in your home. It will cost you much less as you won’t need to factor in the costs of labor and new fixtures. If this is not feasible, you can replace the existing system with a fixture that allows you to dim the lights. You always have the option to choose fewer lumens and avoid dimming!

Is there anything else you should consider? Why, yes! Think about how much maintenance work will go into your choice. For example, a T8 LED tube will have way less maintenance compared to most other options. All the best! 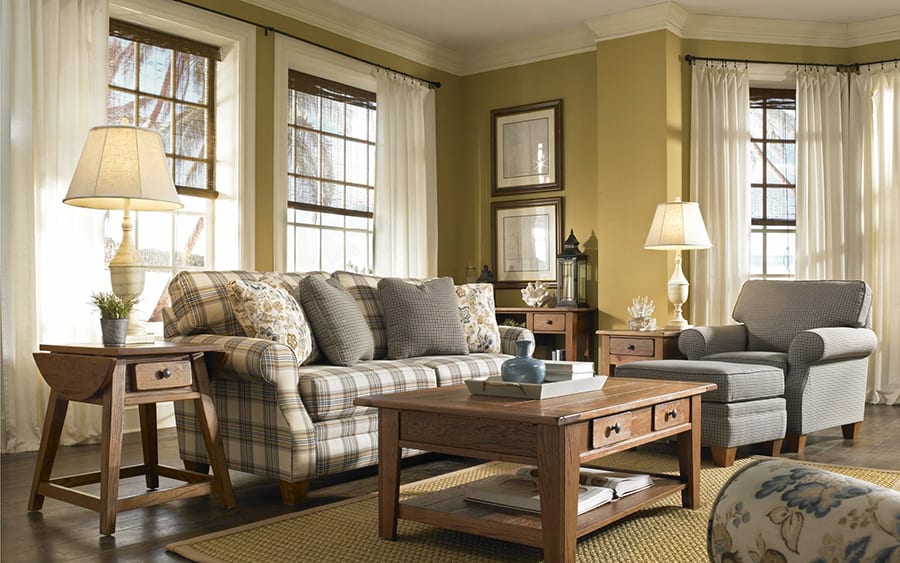 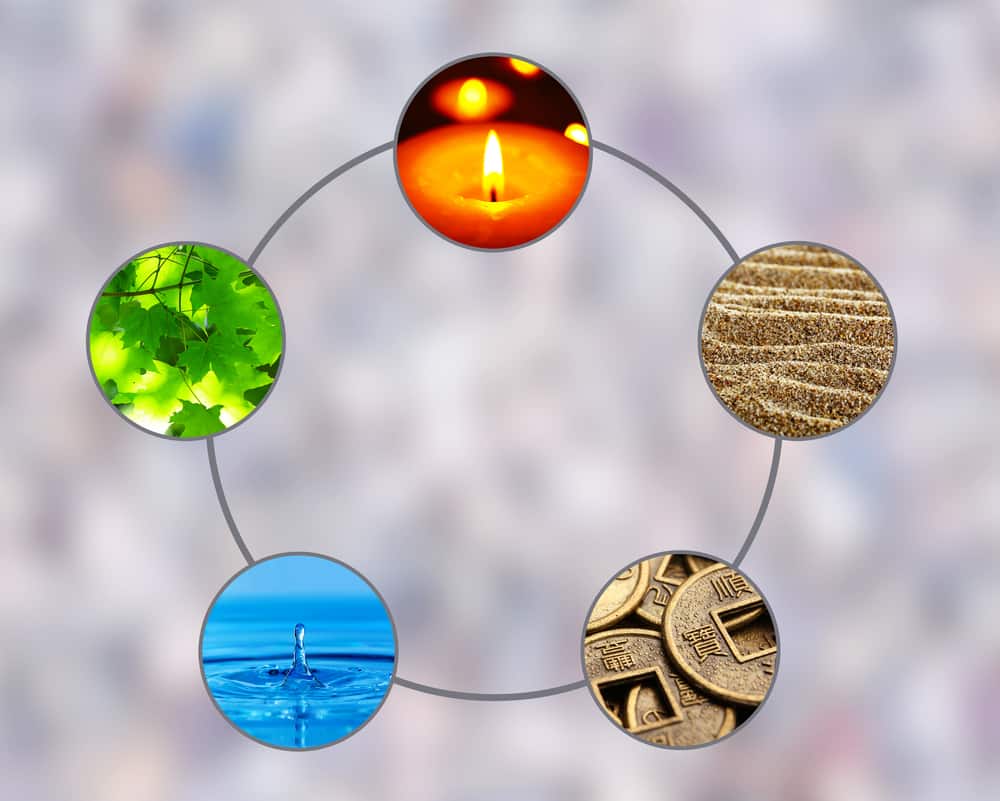 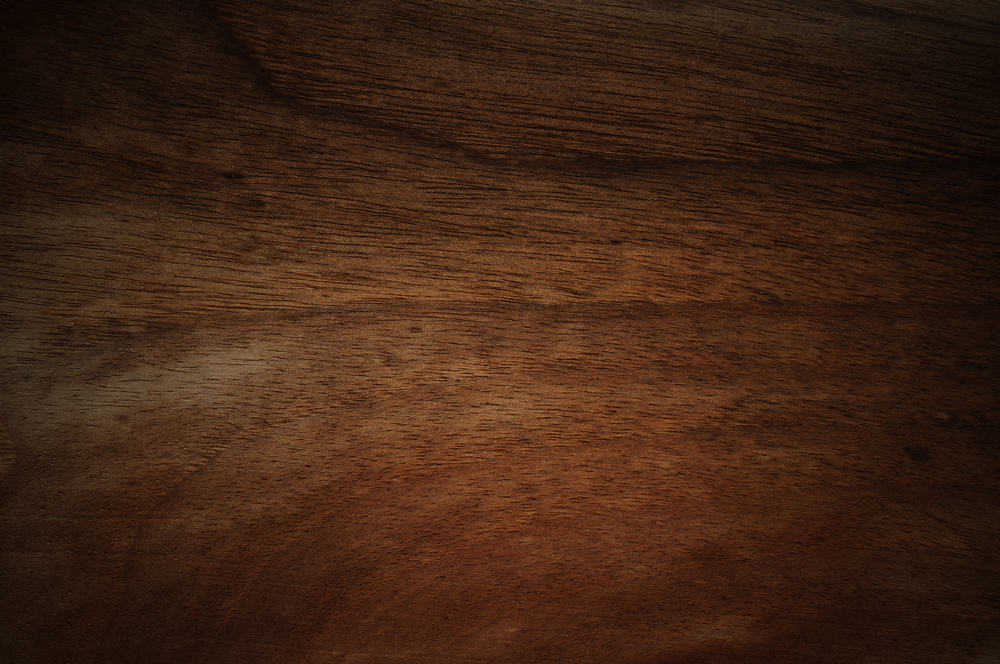 Love Home Designs is a place where design enthusiasts come to share and learn. We strive to provide you with the best content around and love your participation. Follow along with us & enjoy!